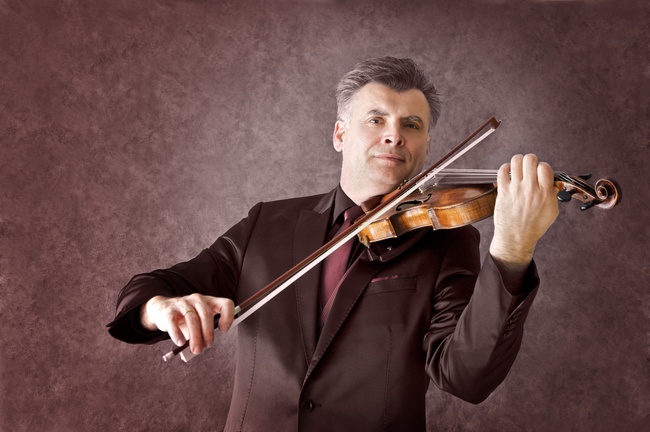 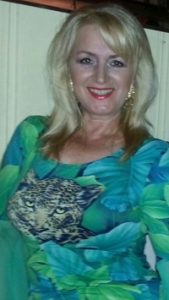 For the flood victims in Serbia in MeLounge

Princess Brigitta and Prince Vladimir of Yugoslavia give us the honour

Hamelin. Dusko Jovanovic comes to Hamelin (Hameln) –
With his world-renowned ensemble and the cult singer, Alma Alta, the Serbian full-blooded musicians want to enchant their audience on Friday, September 19, from 20.00 Hrs at the Weser:

The band wants to play Balkan music from Serbia, Bosnia, Croatia, Montenegro, Macedonia, Bulgaria and Hungary in front of the restaurant and MeLounge at the Weser promenade and thereby create a wonderful atmosphere – in favour of the needy flood victims in Serbia. The hot violinist, Dusko, who earned his living as a dentist before his music career, promises popular music that will grab each and everyone from their chair with this Balkan folk music in rumba rhythm. One hundred percent of the price for entry (5 EUR per person) will go to the flood victims through the aid of Interhelp, who together with Princess Brigitta and Prince Vladimir of Yugoslavia organised the benefit concert. „We look forward to this wonderful concert,“ said Princess Brigitta. „My husband and I are very happy to be in Hamelin for this event.“ The MeLounge are sponsoring the event. In case of bad weather the event will take place inside the trendy venue and if the weather is good, then the event will be held outside the Cafe-Bar „Am Stockhof“ in Hamelin. Dusko Jovanovic has already given many concerts on several continents. The Serb has already performed in USA, Chile and many European countries, but also in the German Bundestag, for the Foreign Office and also on television. In a few days time his new CD is to be released in Belgrade.

The singer, Alma Alta, is a Muslim from Bosnia-Herzegovina. She began her career in the former Yugoslavia and remains very popular across the former state.

The emergency service THW from Hamelin (Hameln) will also take part in this event and will operate a boat on the river with which they will offer waterside security for the event. The Central Ambulance Service will kindly provide a medical service.

Interhelp has been helping victims of the Balkan floods for many months now. In Bulgaria, the Hamelin (Hameln) based organisation has just helped to rebuild two kindergarten schools, which were destroyed by flooding. Already in May, the organization had conducted an auxiliary transport for Doboj in Bosnia-Herzegovina and distributed more than 28 tons of food and drinking water to flood victims locally. Donations are urgently needed.