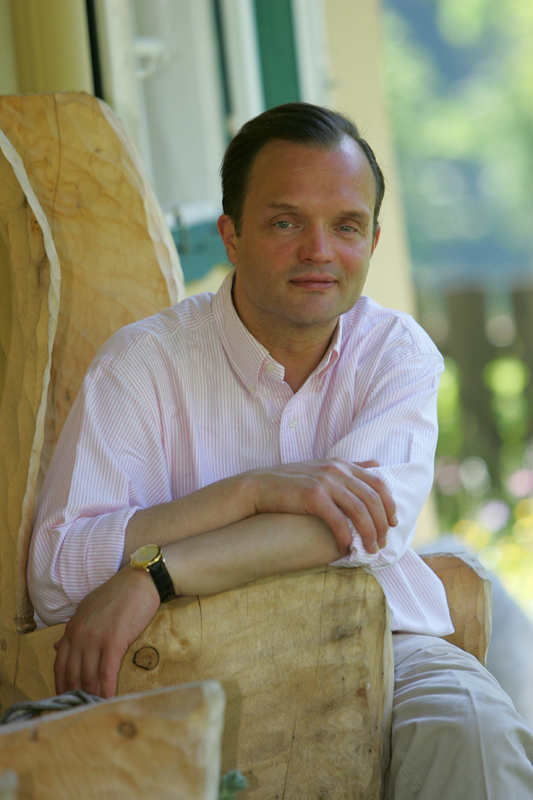 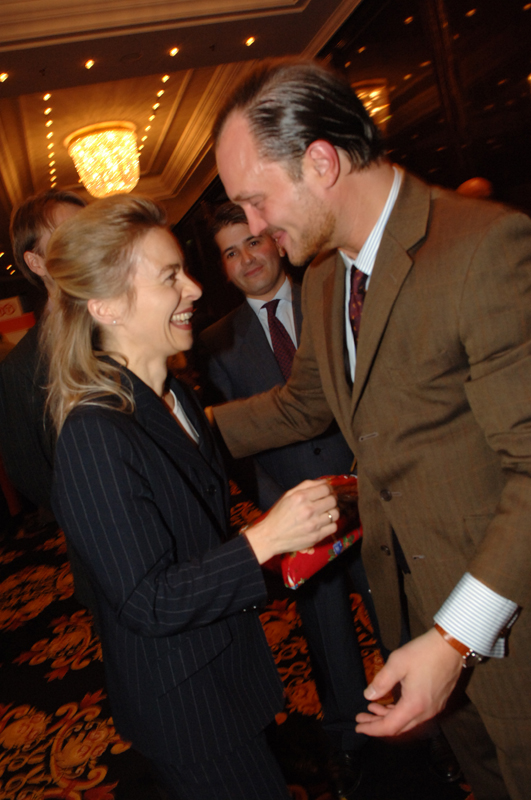 Prince Alexander of Schaumburg-Lippe has been the patron of the German Society for International Aid since 11 March 2006. This is the second patronage which the lawyer and owner of the Fürstliche Hofkammer, property located in Bückeburg, has taken upon himself. Since 8 September 2002 the head of the Schaumburg-Lippe dynasty has also been closely involved in the successful relief campaign Children in Need, run by the Deister- und Weser Zeitung and the Hameln-Pyrmont District Association of the German Red Cross. His charity projects are very important to him. In June 2006, the Nobilis magazine quoted him as saying:Ill personally see to the fundraising. Some top-class donators have given me their promise already, so theres tremendous motivation to carry on at full speed. One of my advantages is being able to make contacts relatively easily because of my international network  and if I can use them for charitable purposes, thats what makes me happiest.

The Prince stands for a totally new form of patronage: I want to take an active part and know what Im talking about, which is why Ill go personally to the catastrophe areas and offer my help and that of my friends one-on-one, from person to person.

Prince Alexander would like to ask you for donations:Please help us to help! Save someones life, with us. Every euro helps! 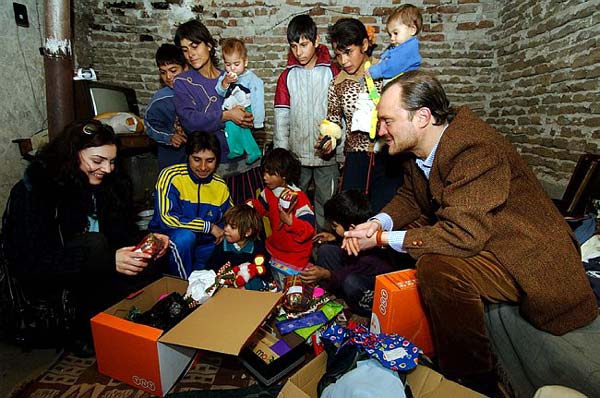 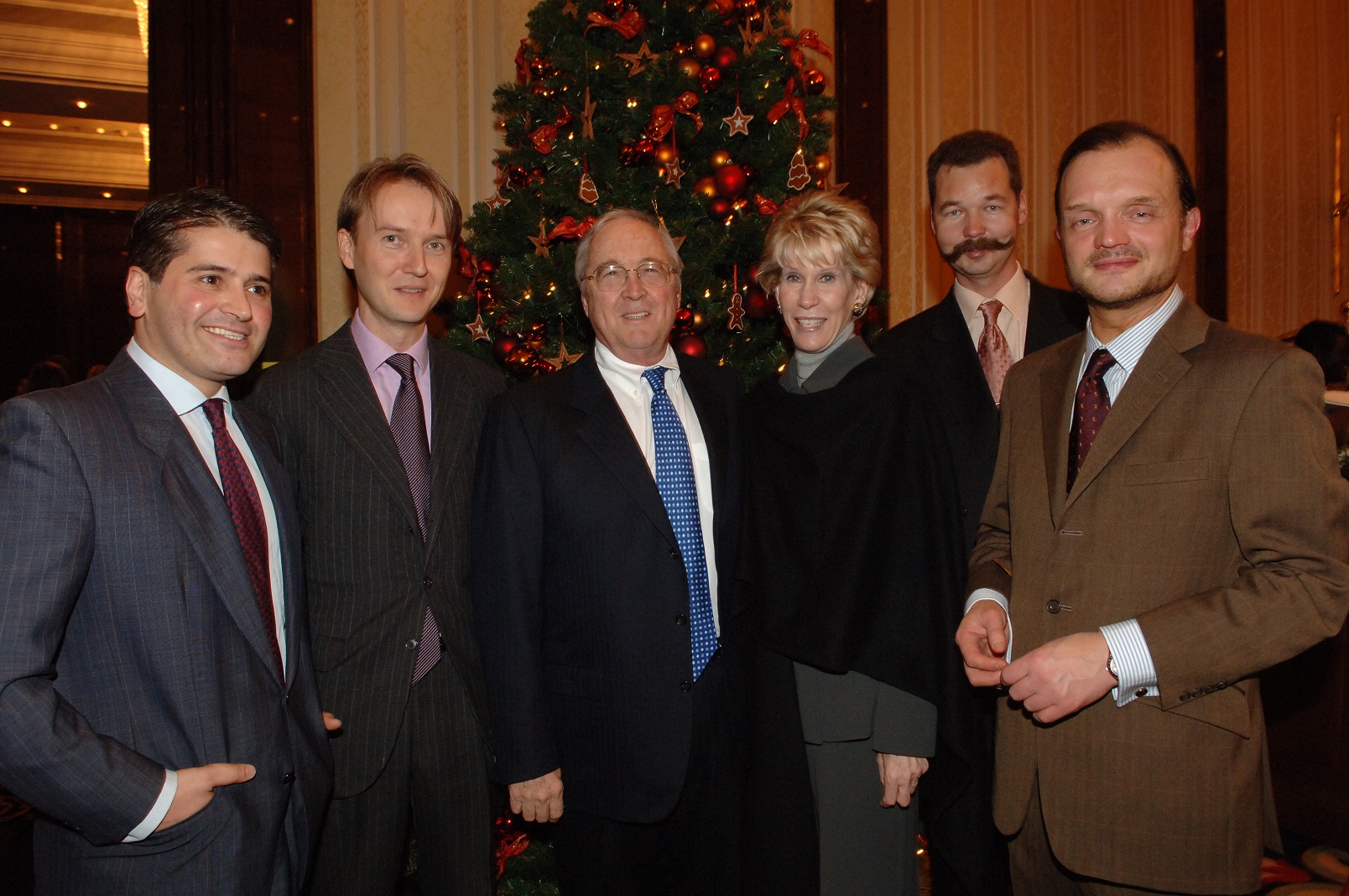