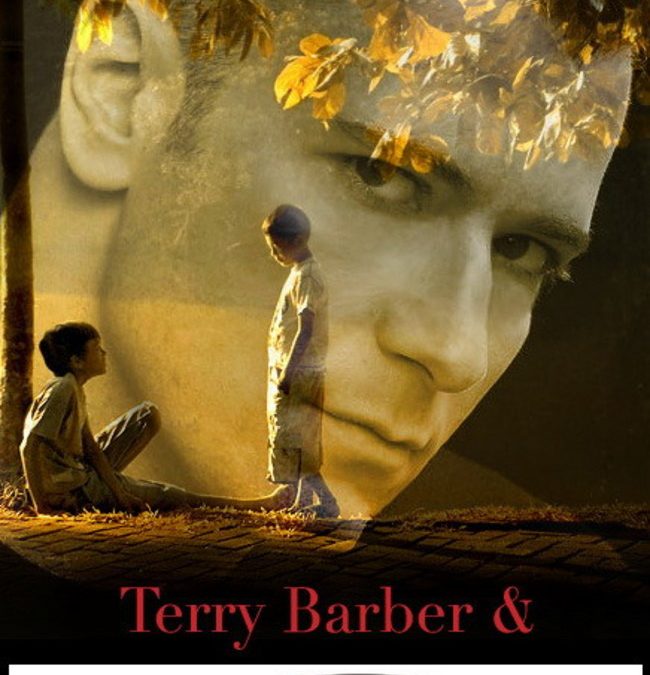 The non-profit relief organisation “ Interhelp – the German Society for International Aid”, founded in Hameln, helps victims of natural catastrophes worldwide. Now Interhelp is getting prominent support from the USA, in the form of Terry Barber, an internationally renowned tenor and countertenor from Fort Lauderdale (Florida), who wants to champion the local helpers – but worldwide. There will be a concert at Bückeburg Castle in Germany (the original idea came from Alexander Prince of Schaumburg-Lippe) on 18 October 2008.
“I’ve never been prouder than now, now that I can assist Interhelp,” writes the star on the internet site specially created by Prince Alexander of Schaumburg-Lippe, patron of Interhelp and member of the board : www.myspace.com/terrybarbersupportsinterhelp.

On this homepage you can also listen to six songs by Terry Barber. Part of the profit made on the artist’s new album is going to Interhelp, because he has made it his aim to fight for kindness in the world with his unique voice. The contact to the tenor was made in December via his manageress Daniela Quennet. The „Christmas for Everyone“ project on the internet, held for the benefit of “Children in Need”, had caught the ex-Sony employee‘s attention, upon which she spoke to Prince Alexander about it. “Interhelp is a great organisation – internationally oriented, quick and professional in implementing aid measures, and respected by very many people”, says the German-American. Numerous well-known musicians, including Roger Cicero, Giulia Siegel and David Foster, who’s won the Grammy 14 times, are interested in the project and have linked up their websites with „Terry Barber supports Interhelp“.